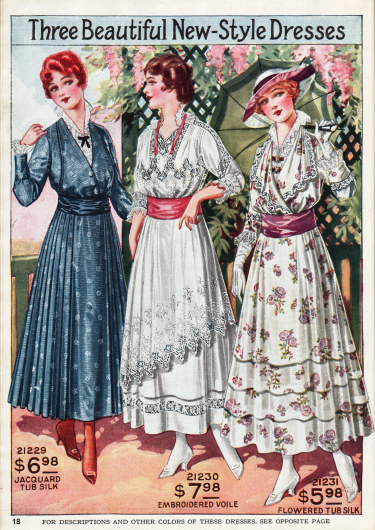 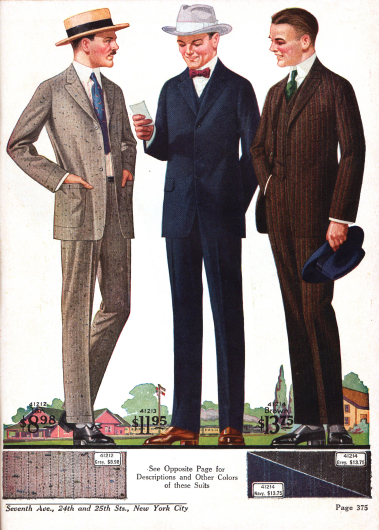 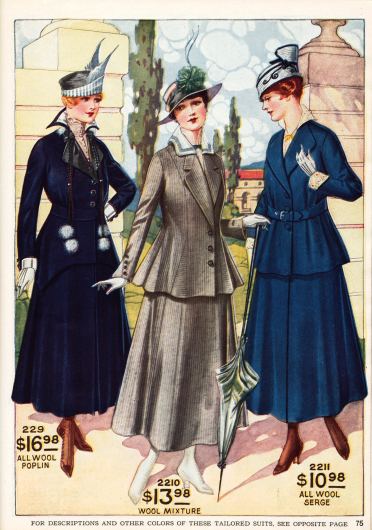 Dress fashions of the war years are strikingly different from the fashion in force until 1914, with the fashion of 1916/17 being determined by the war crinoline, which is characterized by a very flared skirt and replaces the hobble skirt, which becomes ever tighter towards the hem. Under the actual, starched skirt there are further petticoats which support the uppermost skirt and thus create the width of the dress. Tiered skirts and flounces additionally support the width of the dress.

The short and tight waist of the pre-war years remains unchanged. For the summer months, light fabrics such as silk or georgette are preferred for strolling dresses, while wool fabrics are most common for costumes.

The hems of the skirts are unusually short: for the first time the hems end a few centimetres above the ankles. However, with dark or white silk stockings, which are usually in the same colour as the shoes, an attempt is made to conceal the nudity and thus to maintain decency. Laced boots or pumps with low to medium high and wide heels are worn. More often you can also see pumps with gaiters.

The wide and now shorter skirts give more freedom of movement than the hobble skirts did. For the work in farms and the industry the new fashion is on the one hand much more practical and on the other hand also necessary, because the current fashion is more functional and soberly designed to meet the given circumstances.

The Pageboy Cut As New Hairstyle

Also the time of elaborate hairstyles is coming to an end: for the first time, short hairstyles like the Bob find appeal. Pioneers such as the American dancer Irene Castle, for example, dared to take the step to short hairstyles even before the First World War. However, there is strong resistance to this still supposedly unfeminine attitude, which will continue well into the 1920s.

For the evening fashion of the war years 1916/17, discreet festive and formal dress in tactfully chosen, quiet colours, of which black is undoubtedly the most important, is appropriate. However, the reason for the festivities and receptions has changed fundamentally, as the January 1917 issue No. 2 of Elegant World notes:

"When one spoke of festive dresses in the beautiful times of peace, magnificent cheerful celebrations rose before the mind's eye, hours dedicated to carefree joy [...]. The celebrations that take place today usually have a different character. They are in the service of charity and are intended to help forget the seriousness of time for a few hours."1

Different skirt lengths - short, i.e. just above the ankles, or ankle-length - are possible for the evening gown. Occasionally there are also dresses with a train. Light fabrics such as taffeta and tulle, paired with shiny silk provide the basis for stylish evening wear, which is often enriched with precious lace from German production and classic motifs. 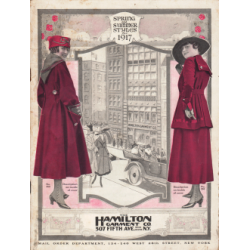 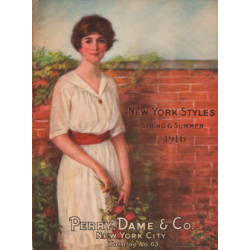 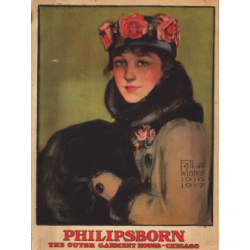 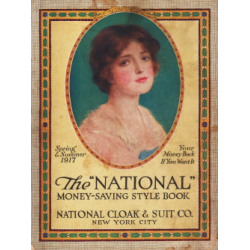 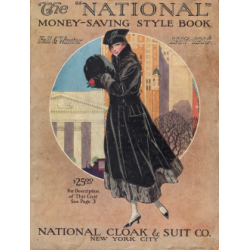 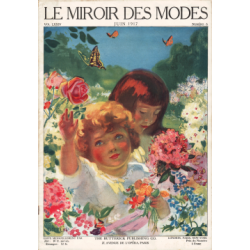 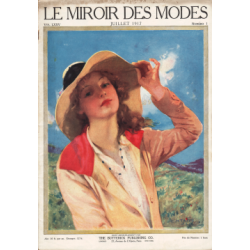 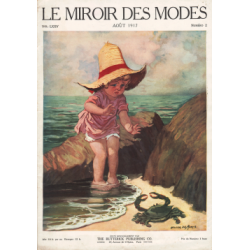 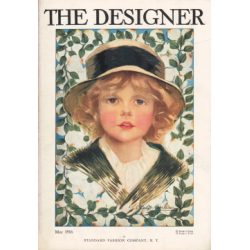