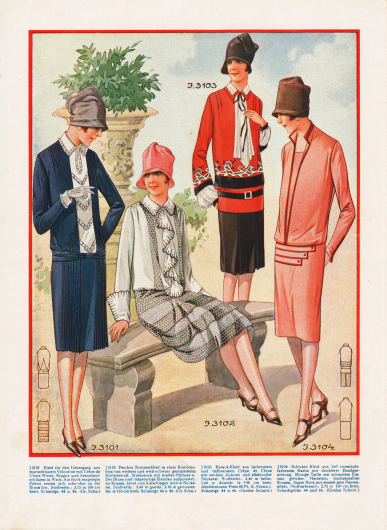 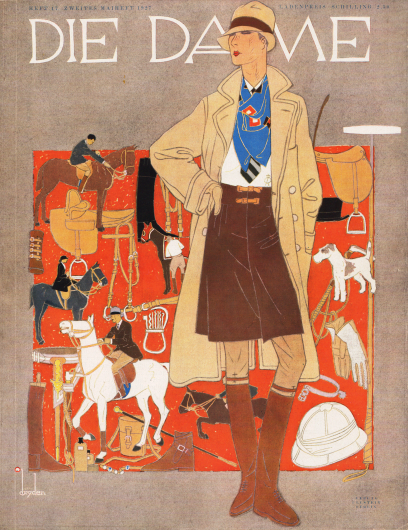 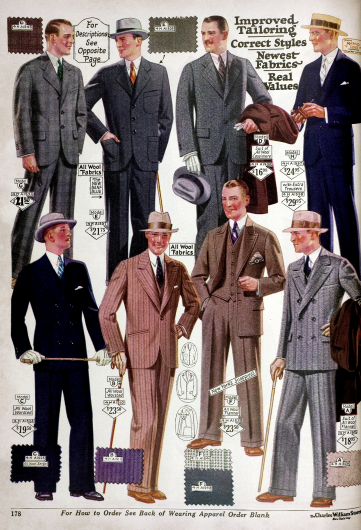 In 1927 the jumper dress was part of the basic equipment of the ladies' wardrobe. The daily fashion is dominated by the sporty inspired Jumper which leads to a certain uniformity. The models do not differ in cut, but they try to bring variety to the fashion with sophisticated details. For example, people like to sew a jabot onto their blouse or wear a tie for that special touch. Especially often the blouse gets a very boyish collar. Embroideries, facings or a fabric with recent geometric or abstract patterns - borrowed from the formal language of modernism and Art Déco - give the wearer the opportunity to stand out.

This year the waist is already sliding a little higher and is now sitting on the top of the hips. This tendency was already apparent in last year's autumn season.

Skirts as Short as Never Before

In the summer of 1927, the skirt hems become even shorter and end even just above the knee. Thus the title page of the German fashion magazine Die Dame in May presents a knee-free riding costume for the lady. In the same issue an article entitled "The Leg" by Richard von Schaukal appears:

"I have a weakness for legs. I am grateful to my time for letting me see legs. Female legs. […] It is truly a revolution."1

However, this skirt length only lasts for a short time and already in autumn only models with covered knees are shown.

In order to allow the wearer the greatest possible freedom of movement, pleats and bell pleats, which give the skirt a straightforward appearance, are incorporated in addition to the use of pleated fabrics. But also godets are incorporated when sewing skirts. However, they make the skirt to the hem slightly bell-shaped and wrinkles appear.

While daytime fashion is climbing new heights in skirts, a completely opposite trend is already emerging in evening fashion. With the knee-short evening dresses, sashes or fabric drapes are sewn on, which lengthen the hem on one side or irregularly - usually in the shape of a tip. Some evening dresses are provided with fringes on the skirt, but these remain rather rare, although today the fringed dress is associated with the typical 20's flapper look.

Headbands are worn as accessories for festive evening occasions - also decorated with feathers - and cigarette holders are also used. Public smoking by women is now more likely to be tolerated than 10 years ago.

In spring the lady wears a sporty knee-length coat to the jumper. Characteristic for coats is the shapeless but slim cut. The coat is usually fastened on one or more large buttons on one side, but these are not as large as at the beginning of the decade. Coats without buttons are loosely fastened to the hip with a belt or girdle in the same colour as the coat.

On rainy days trench coats are worn by both men and women. The trench coat was first introduced by the British military during the First World War as a practical raincoat. These are made of water-repellent gabardine or rubber. To protect the sensitive leather of ladies and men's shoes, galoshes (overshoes) made of rubber are worn over the actual shoes. The galoshes are closed by small metal straps and recently also zippers, which are a technical novelty.

Flapper Fashion at its Peak

1927 is the peak of Flapper Mode. The word flapper owes its origin to the fact that young ladies used to wear their galoshes unlocked, which gave the flaps of their shoes a characteristic "flap flap" when walking. The word originated already in the time of the First World War. 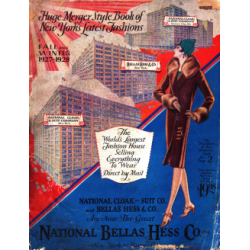 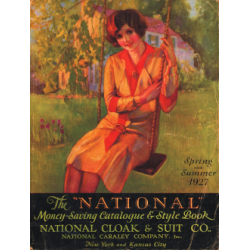 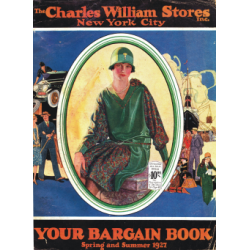 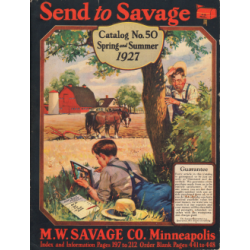 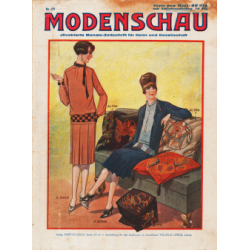 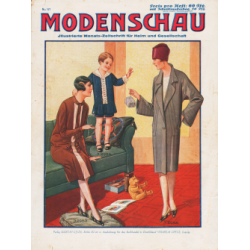 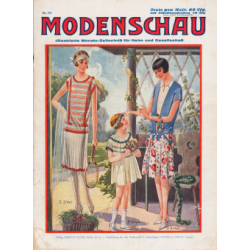